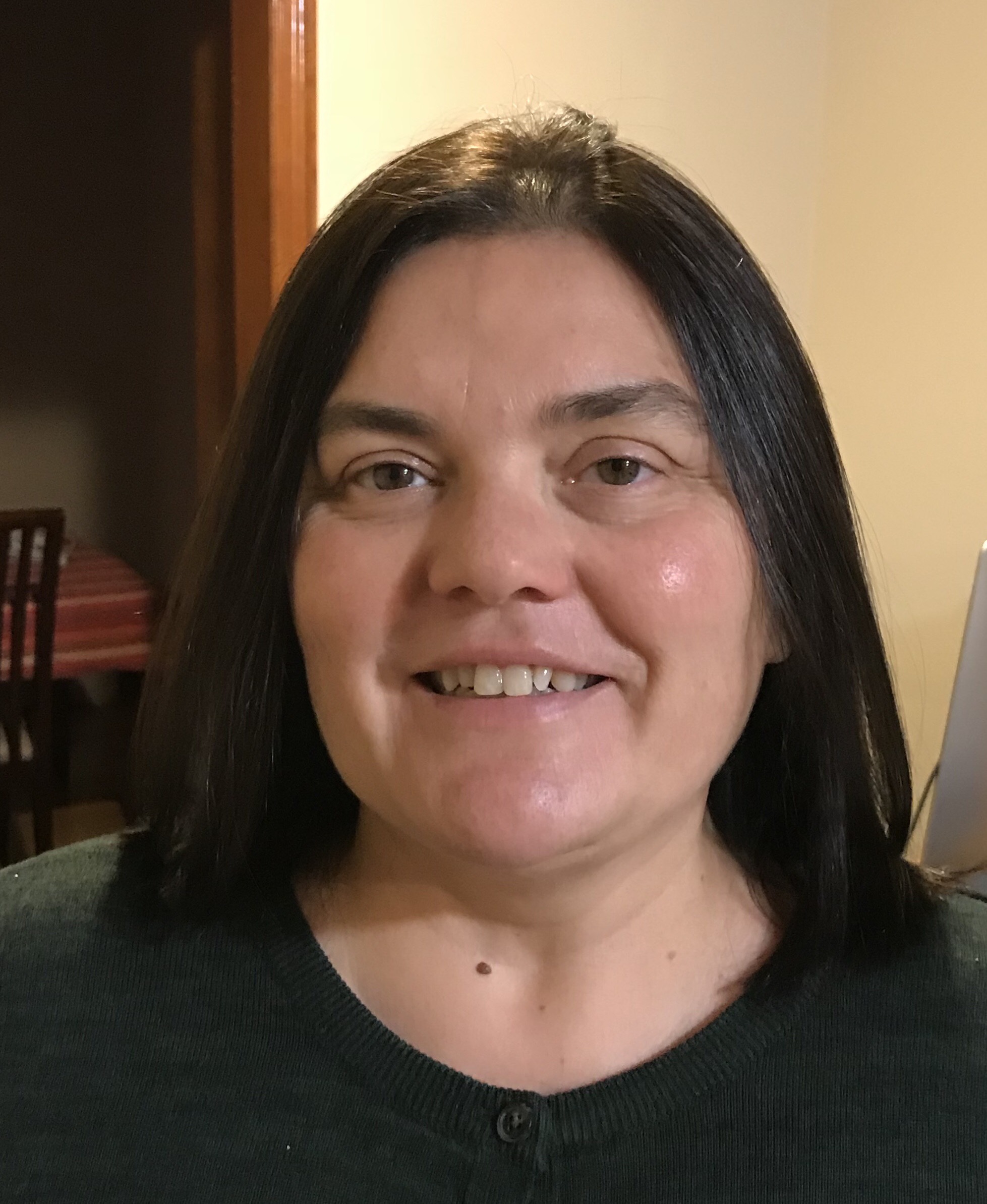 Affiliated with: , M.S. in Sustainability Science

BIOGRAPHY: Suzana J. Camargo is the Marie Tharp Lamont Research Professor at the Lamont-Doherty Earth Observatory of Columbia University. She has been at Lamont campus since 1999, working first at the International Research Institute for Climate and Society before becoming part of the Ocean and Climate Physics Division of the Lamont-Doherty Earth Observatory in 2007. Dr. Camargo was born in Brazil, where she received her B.Sc. and M.Sc. in Physics at the University of São Paulo (USP). She then moved to Germany, where she conducted her research at the Max-Planck Institute for Plasma Physics and received her Ph.D. in Physics at the Technical University of Munich in 1992. She was a post-doctoral research scientist at the Max-Planck Institute for Plasma Physics from 1993 to 1996, when she returned to Brazil to become an Associate Professor at the São Paulo State University (Unesp). Dr. Camargo has published in peer-reviewed journals on various aspects of climate, in particular the relationship of tropical cyclones and climate in various time-scales. Since February 2015, Dr. Camargo is also the executive director of the Columbia University Initiative on Extreme Weather and Climate. She joined the Columbia University Earth Institute Faculty as an Associate Member in January 2018. She has been a Lecturer in the Master of Science in Sustainability Science program since 2018 and an Adjunct Professor in the Department of Earth of Environmental Sciences since 2019. She has also been an editor of Geophysical Research Letters since December 2017, an associate editor of Journal of Climate since August 2016, and a member of the World Meteorological Organization Expert Team on Climate Change Impacts on Tropical Cyclones since May 2017.