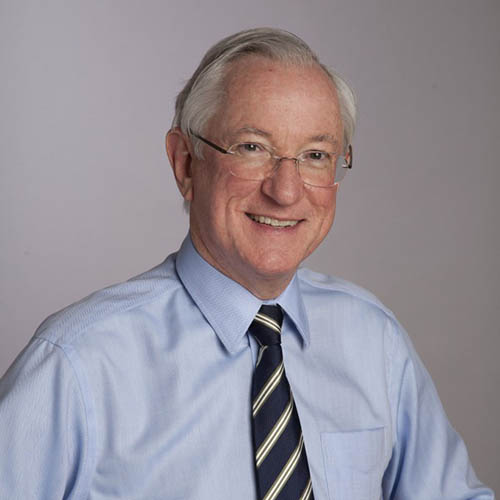 BIOGRAPHY: Sean Solomon has served as the director of Columbia University’s Lamont-Doherty Earth Observatory since 2012. Much of his recent research has focused on the geology and geophysics of the solar system’s inner planets. He was the principal investigator for NASA’s MESSENGER mission, which sent the first spacecraft to orbit Mercury and study the planet’s composition, geology, topography, gravity and magnetic fields, exosphere, magnetosphere, and heliospheric environment.