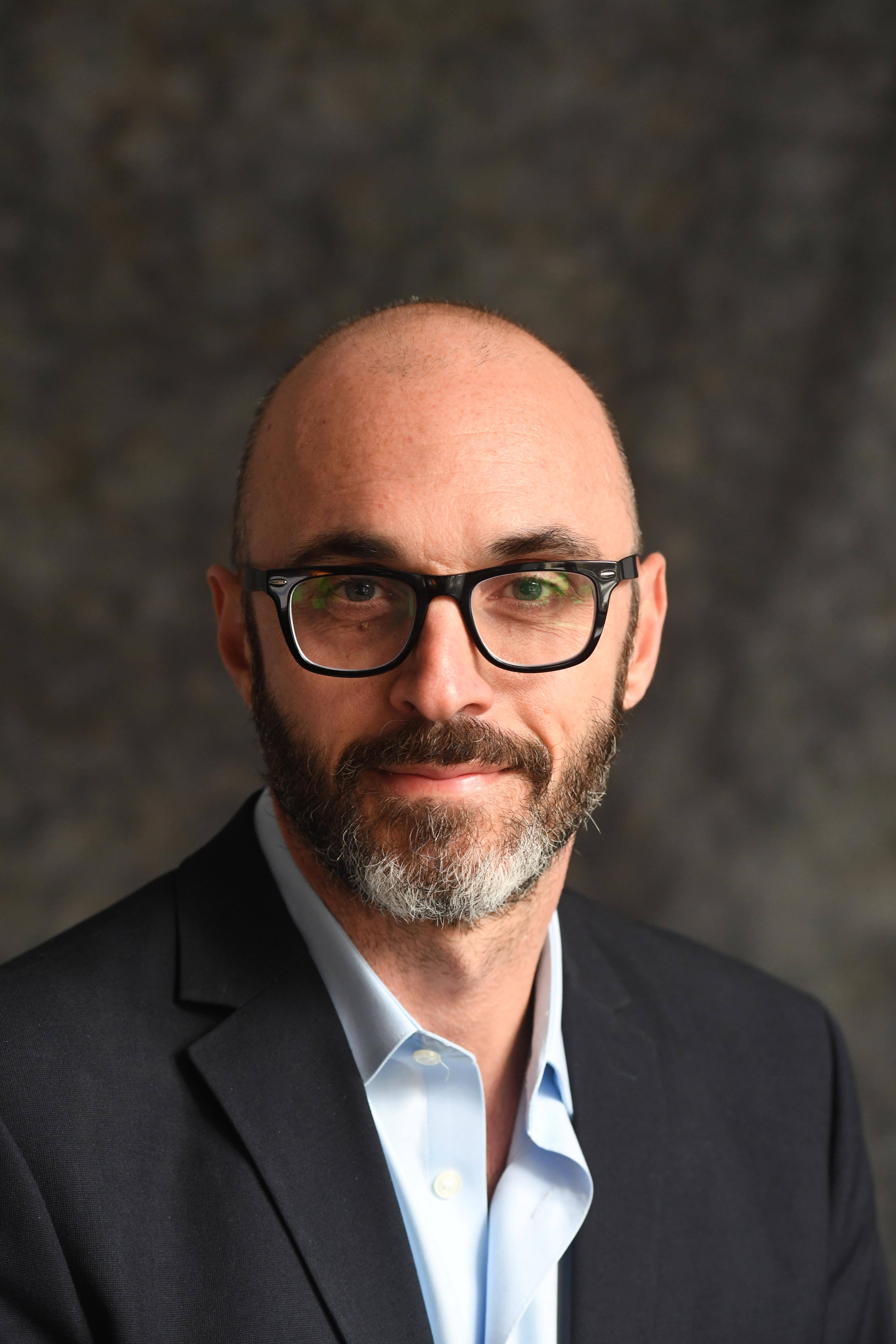 Affiliated with: M.S. in Sustainability Science

BIOGRAPHY: Marco Tedesco is a Lamont Research Professor at the Lamont-Doherty Earth Observatory of Columbia University and Adjunct Scientist at the NASA Goddard Institute for Space Studies (GISS). He received his Laurea degree and PhD in Italy, from the University of Naples and the Italian National Research Council. He then spent five years as a postdoc and research scientist at NASA Goddard Space Flight Center. He moved to CCNY in 2008 as an Assistant Professor where he was promoted to Associate Professor in 2012. During his time at CCNY, he founded and directed the Cryosphere Processes Laboratory and was a rotating Program Manage at the National Science Foundation between 2013 and 2015. In January 2016, he joined Columbia University. Dr. Tedesco’s research focuses on the dynamics of seasonal snowpack, ice sheet surface properties, high latitude fieldwork, global climate change and its implications on the economy and real estate.