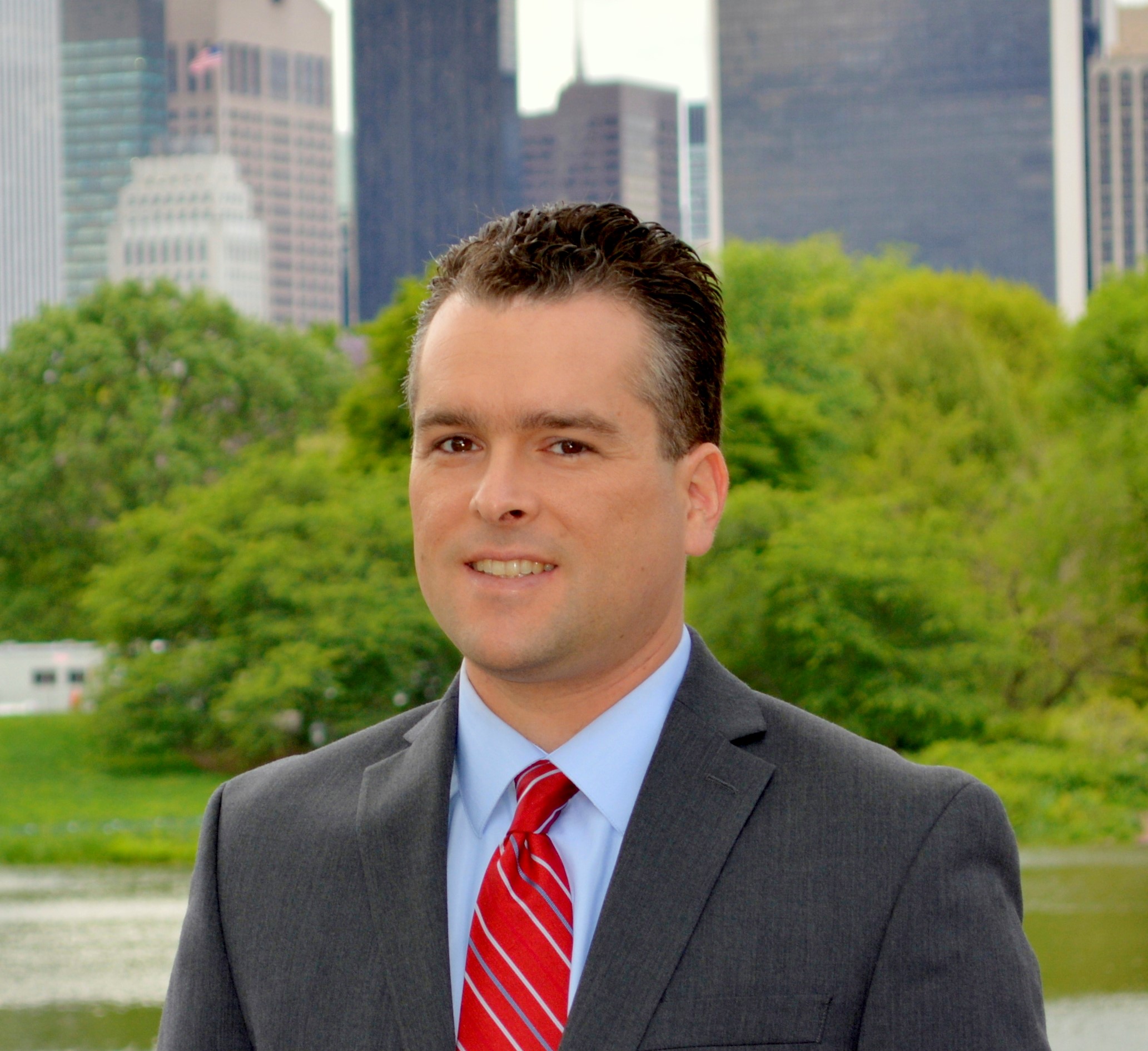 BIOGRAPHY: Jeff Schlegelmilch is the Director for the National Center for Disaster Preparedness at Columbia University’s Earth Institute. In this role he oversees the operations and strategic planning for the center. He also oversees projects related to the practice and policy of disaster preparedness. His areas of expertise includes public health preparedness, community resilience and the integration of private and public sector capabilities. Prior his role at Columbia, he was the Manager for the International and Non-Healthcare Business Sector for the Yale New Haven Health System Center for Emergency Preparedness and Disaster Response. He was also previously an epidemiologist and emergency planner for the Boston Public Health Commission.

Mr. Schlegelmilch has overseen numerous initiatives integrating emergency preparedness and response across government and non-government sectors. This includes leading a study to determine the requirements for a national operational epidemiological modelling process, developing and delivering a national training program focused on evacuation and sheltering of people with medical dependencies, and developing new models for community resilience with a focus on children. He is also a FEMA certified Master Exercise Practitioner and has been in a leadership role on numerous discussion and operations-based exercises, including one of the largest municipal bioterrorism response exercises ever conducted.

He has advised leaders on preparedness systems and policy at various levels of government. He has published peer reviewed articles on topics ranging from the national funding streams for public health and medical preparedness, the integration of the private sector into disaster response, and improving the integration of complex analytical information into disaster operations. He has also been published as an Opinion Contributor by The Hill and Fortune and has been used as a subject matter expert for numerous media outlets.