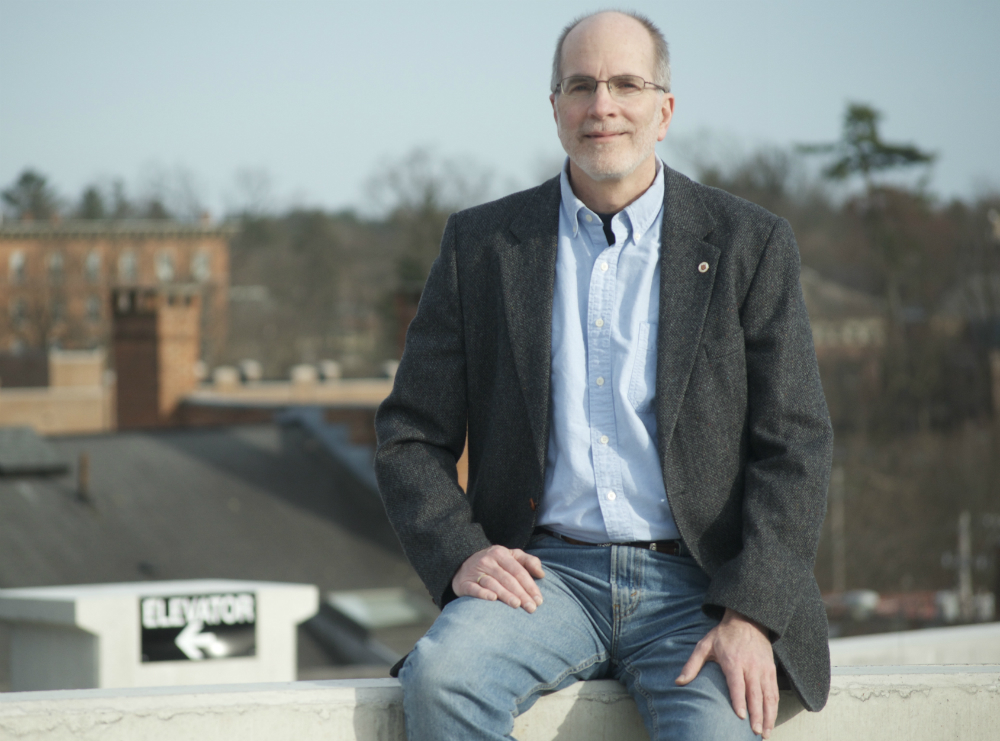 BIOGRAPHY: Dale Willman is the Associate Director of the Resilience Media Program for the Earth Institute. The program is part of the Institute’s new Initiative on Communication and Sustainability. In this time of pandemic, the project’s first goal is to give journalists tools to better cover issues surrounding the healthcare crisis, and to show them how to better envision stories that look toward solutions.

Prior to moving to Columbia, Willman founded and ran a Resilience Science Journalism Fellowship at CUNY. Over three years his program trained 150 journalists to understand and report on resilience issues.

Willman has spent his lifetime thinking in images, as both a reporter and photographer. The best writing, after all, is about setting scenes, creating images and telling stories. So is the most captivating photography.

Through his work and personal travels, he has reported and taken photographs on five continents. Willman's subject interests are broad, ranging from human interest studies to photography in conflict zones.

Willman is also an award-winning news anchor, editor, reporter and trainer with decades of experience working around the world. During more than 15 years in Washington, DC he worked for NPR, CBS and CNN. During the first Gulf War he reported from London for NPR, providing coverage for an IRA bombing campaign, and he anchored the only NPR Newscasts ever broadcast from overseas.

As a trainer Willman spent a year recently in South Sudan working with the staff of a local radio station. He was also awarded a Fulbright Scholarship in 2010, spending a year in Indonesia where he researched noted naturalist Alfred Russel Wallace and lectured at Padjadjaran University in Bandung, Indonesia.

As a photographer he has sold photos to clients around the world.

Willman continues to anchor NPR newscasts occasionally. He also documents the world around him through his photographic work.

Willman is a member of The Society of Environmental Journalists and Membership Director of LASAR, the Lower Adirondacks Search and Rescue team based in Warrensburg, NY

Climate Week at the Earth Institute

Next week, September 21-27, is Climate Week in New York City. Join us for a series of online events covering the climate crisis and pointing us towards action.

Journalism is supposed to be a two-way conversation, but many voices and cultures are not included on either end of the dialogue. It’s time for a reckoning, according to a recent webinar.