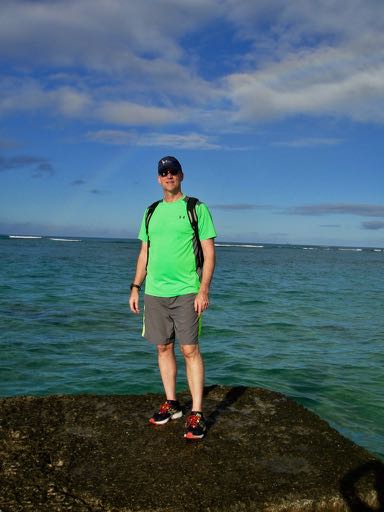 Affiliated with: , M.S. in Sustainability Science

BIOGRAPHY: Brendan Buckley holds the position of Lamont Research Professor, and has been a long-time member of the Tree Ring Lab at the Lamont-Doherty Earth Observatory of Columbia University (LDEO). While he has worked in locations around the globe, Buckley has been one of the pioneers of tropical dendroclimatology, having produced the longest and best replicated records of absolutely dated tree ring sequences from Southeast Asia. Among his most important discoveries were the identification of two key periods of drought that coincided with the two most tumultuous periods of the past millennium over Southeast Asia – the Angkor droughts of the late 14th/early 15th century, and the Strange Parallels Drought of late 18th century, respectively. He continues this important work by using new methods to develop discrete seasonal reconstructions of regional hydroclimate, including measures of the strength of summer and winter monsoons, as well as the “shoulder” seasons that lead into and out of them, over the past millennium. Buckley is a proponent of interdisciplinary research, working with historians, archaeologists, geochemists and atmospheric scientists. Along with his research in the Asian tropics, he has a long history of research in the North American boreal forests, having conducted some of the first dendroclimatic forays in northern Labrador, Canada, and North America’s northernmost trees in the Firth River of Alaska. He was also instrumental in developing the longest temperature reconstructions from the Southern Hemisphere as part of his PhD research in Tasmania and New Zealand.

Buckley received his undergraduate degree in Physical Geography from Plymouth State College in New Hampshire, a Masters degree from Arizona State University in Tempe, and his PhD from the Institute of Antarctic and Southern Ocean Studies (IASOS) at the University of Tasmania, Australia. He held Post-doctoral positions at the University of Auckland, New Zealand and at the Lamont-Doherty Earth Observatory of Columbia University, before commencing his current LDEO position in 1999.