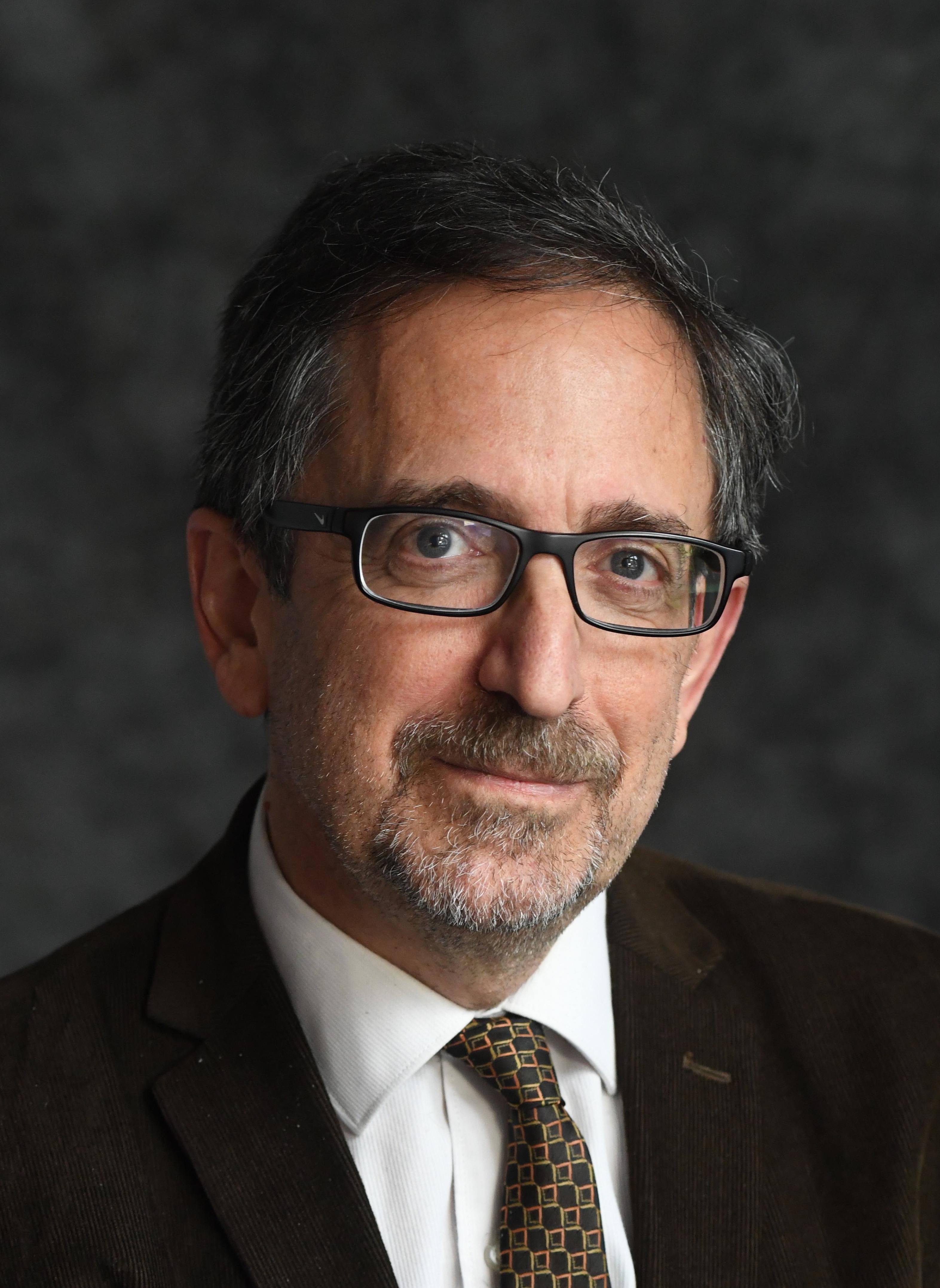 BIOGRAPHY: Andrew Revkin is one of America’s most honored and experienced environmental journalists and the founding director of the new Initiative on Communication and Sustainability at Columbia University's Earth Institute. At Columbia he is building programs, courses, tools and collaborations bridging communication gaps between science and society to cut climate risk and boost social and environmental resilience.

Revkin has written on climate change for more than 30 years, reporting from the North Pole to the White House, the Amazon rain forest to the Vatican - mostly for The New York Times. He has held positions at National Geographic and Discover Magazine and won the top awards in science journalism multiple times, along with a Guggenheim Fellowship. Revkin has written acclaimed books on the history of humanity’s relationship with weather, the changing Arctic, global warming and the assault on the Amazon rain forest, as well as three book chapters on science communication. Two very different films have been based on his work: “Rock Star” (Warner Brothers, 2001) and the triple-Golden-Globe-winning 1994 HBO film “The Burning Season,” based on Revkin’s biography of slain rain forest defender Chico Mendes. A lifelong musician, he was a frequent accompanist of Pete Seeger and is a performing songwriter.